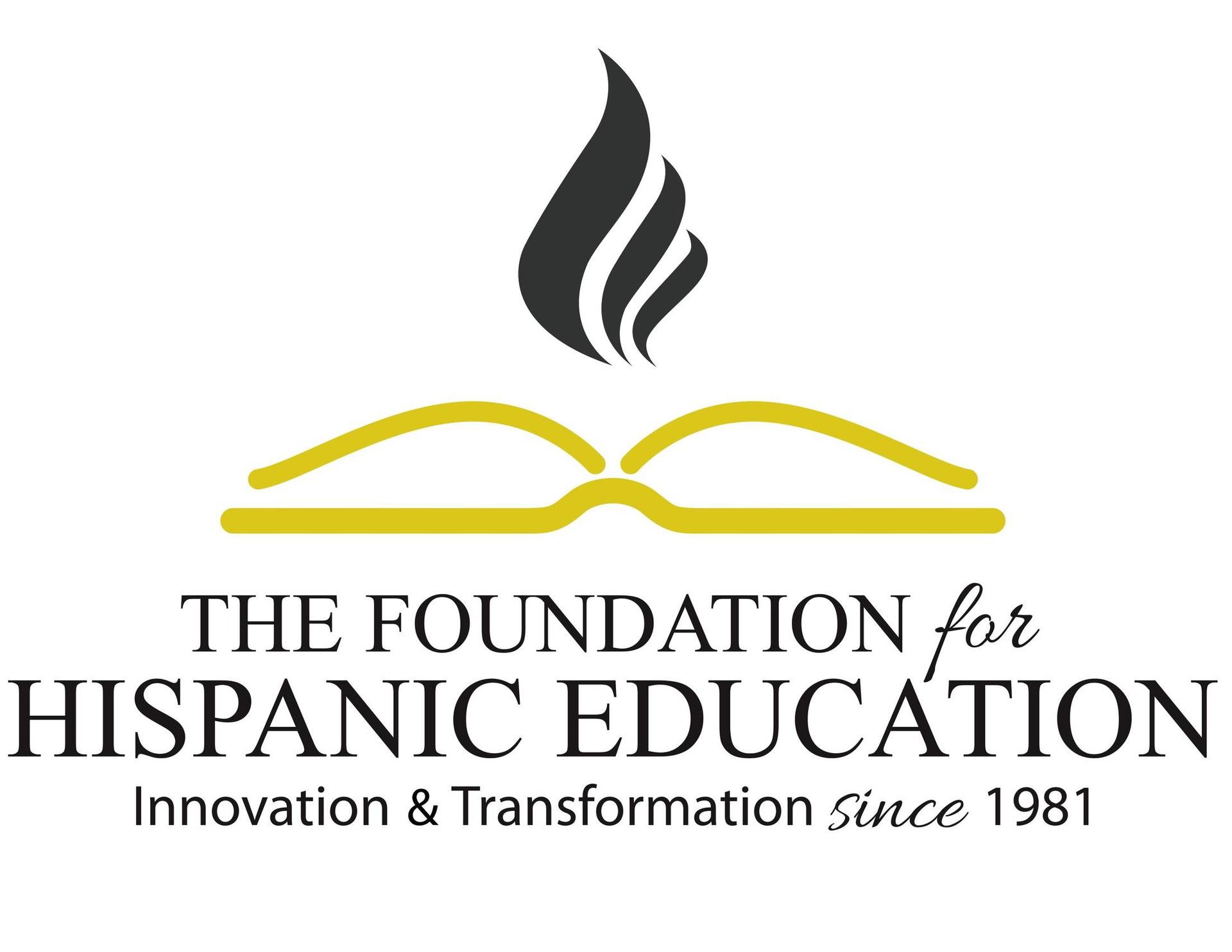 The existing The Foundation for Hispanic Education (TFHE) Board of Trustees, comprised of five members, has significant training in education, financial oversight, and evaluation. Board members have backgrounds in education, business, finance, fundraising, and nonprofit management with extensive ties to the Silicon Valley nonprofit industry. 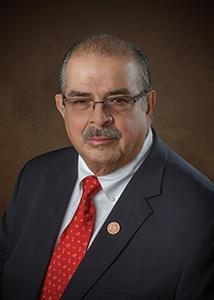 Dr. Ramon Jimenez is a board-certified orthopedic surgeon who for 35 years specialized in total joint replacements and arthroscopic surgery, serving patients in San Jose, the city where he was born and raised. He is a product of Jesuit education having graduated from Bellarmine College Preparatory, Santa Clara University and the Saint Louis University School of Medicine. Locally he served on the Board of Trustees of both Regional Medical Center and O’Connor Hospital. He has held many leadership positions in orthopedic organizations, including President of the California Orthopedic Association and the Western Orthopaedic Association (14 western states).

He is currently the President of Orthopedic Research & Education Foundation, a national organization that raises funds for orthopedic research and education initiatives. The main thrust of his work has been the education of the orthopedic and medical community in diversity and the elimination of musculoskeletal healthcare disparities. He is committed to mentorship at all levels from students of middle school through medical school. His objectives are particularly directed at decreasing barriers in the educational pipeline for Hispanic / Latino and marginalized minority students. He practices and advocates a lifelong commitment to “Give Back”. Dr. Jimenez has served on The Foundation for Hispanic Education Board since 2006 and serves as a member to the Foundation’s Charter School Committee. 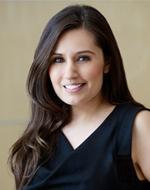 As vice president of finance, Sarah supervises the general accounting staff and is responsible for budget functions, financial reporting, verifying the accuracy of the general ledger, ensuring the accuracy of fund transactions and balances, and managing the annual audit and tax preparation process. Sarah first joined our parent foundation, Community Foundation Silicon Valley, in 2005 and most recently was Controller for Silicon Valley Community Foundation.

Sarah majored in finance and holds a bachelor of science in commerce from Santa Clara University. She began her career in accounting at the age of 17 when she began working for her father to help him run the books for the family business. After graduating in 2003, she decided to explore the nonprofit sector and joined the Saint Francis Foundation as an administrative assistant. While at the Saint Francis Foundation, she discovered how much she enjoyed working in the nonprofit world. 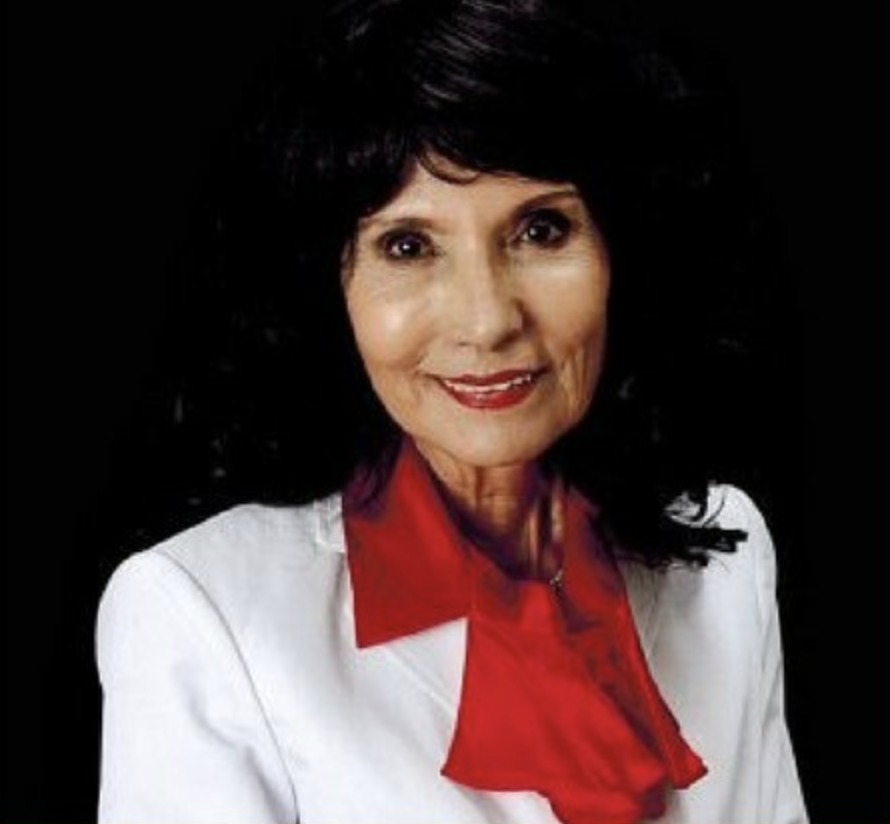 Maria Hernandez-Schabbing is the founder President/CEO of Epicentro Advertising & Marketing, a full-service advertising, marketing, and event resource. Since 1987, her organization has provided expert design services for a wide range of corporate clients in the ethic and general market arenas, with specialization in the Hispanic market. Ms. Schabbing most recently produced “El Grito” Festival -- the largest Mexican Independence Day Celebration in the Bay Area taking place at Discovery Meadow Park in downtown San Jose, CA.

Hernandez-Schabbing serves on a variety of Boards: the Northern California Easter Seals Alliance Board, The Foundation for Hispanic Education Board and the Charter School Committee, City of Hope Food & Drug Industries Circle Board, Police Activities League Board and in the past served on the City of Hayward Advisory Board, the Executive Board of National Hispanic University, Easter Seals Governing Board and the Hispanic Chamber of Commerce Board, The City of Hayward Advisory Board; The Hispanic Chamber of Commerce Board and was a member of the Cal State Advisory Committee.  Is also Partner/advisor/liaison to the Mexican Consulate for Mexico’s Scholarship Student Summer Exchange Program with Stanford University and Santa Clara University. 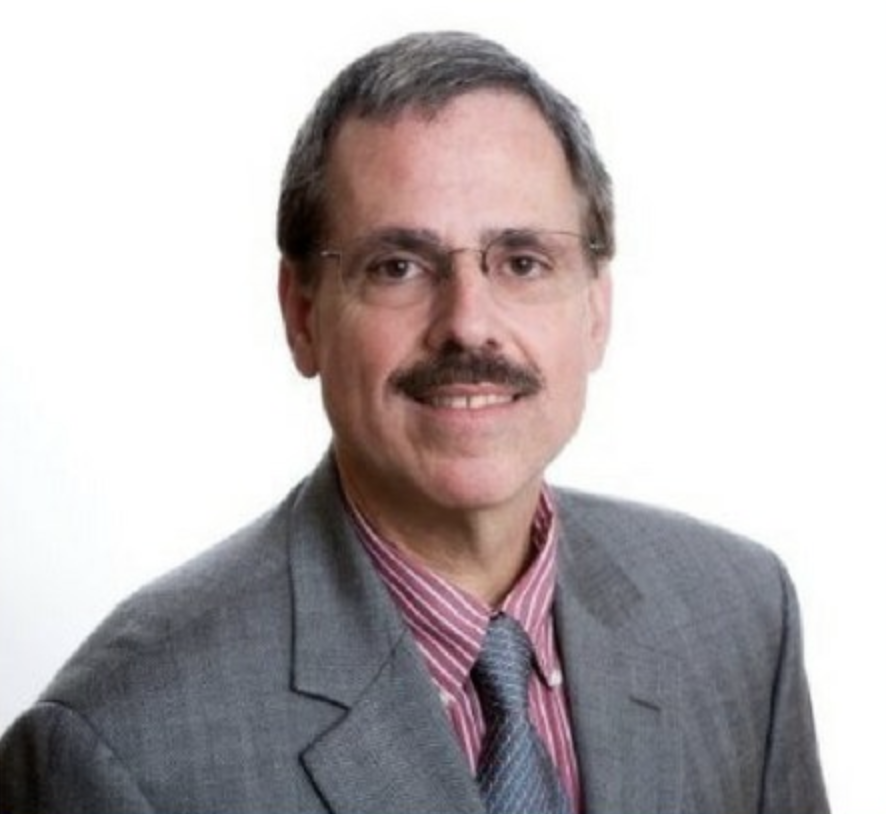 Jose Iglesias is an experienced executive in the software and services business’ having held a wide variety of positions including general management of an over half a billion dollar business, growing businesses profitably, managed off-shoring initiatives, product and portfolio management, and product & services development among others. Iglesias was an executive at Hewlett-Packard (HPQ) Software division Consulting & Education Services where he led a team of Chief Technology Officers, Content Developers, and Marketing to develop a winning strategy to successfully turn the business around into profitability while ensuring high customer satisfaction.

He holds a bachelor’s degree in mathematics and a master’s degree in computer science, both from Stanford University. Iglesias spent three years on the Board of Directors for the Sustainable Silicon Valley (SSV) organization, before transitioning onto its Advisory Board, and he currently serves on the Charter School Committee for The Foundation for Hispanic Education. He is a member of the Society of Hispanic Professional Engineers, the Institute of Electrical and Electronics Engineers (IEEE), and the Stanford Alumni Association. 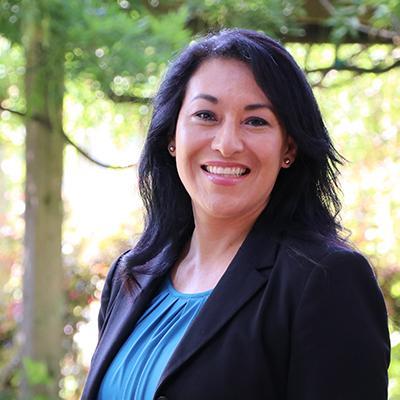 Eva Blanco Masias is Dean of Undergraduate Admission of Santa Clara University. She has been with Santa Clara for 16 years and leads admission and recruitment efforts of first-year and transfer students, including all marketing and technology strategies. Under her leadership, the University has experienced a record-high number of applications and has expanded its national and international reputation. The student body – which is now over 50% of students of color and over 16% Latino - boasts the highest academic profile in its history and one of the highest retention and graduation rates in the country.

Eva has served on several non-profit boards and committees in Los Angeles, Miami, and San Jose. More recently, she was President of the National Catholic College Admission Association, Advisory Committee Member for the California College Guidance Initiative, and inaugural Chair of the Yale Latino Alumni Association. Eva, a first-generation college student, holds a bachelor's degree in economics from Yale and a master's in education administration from Santa Clara University.